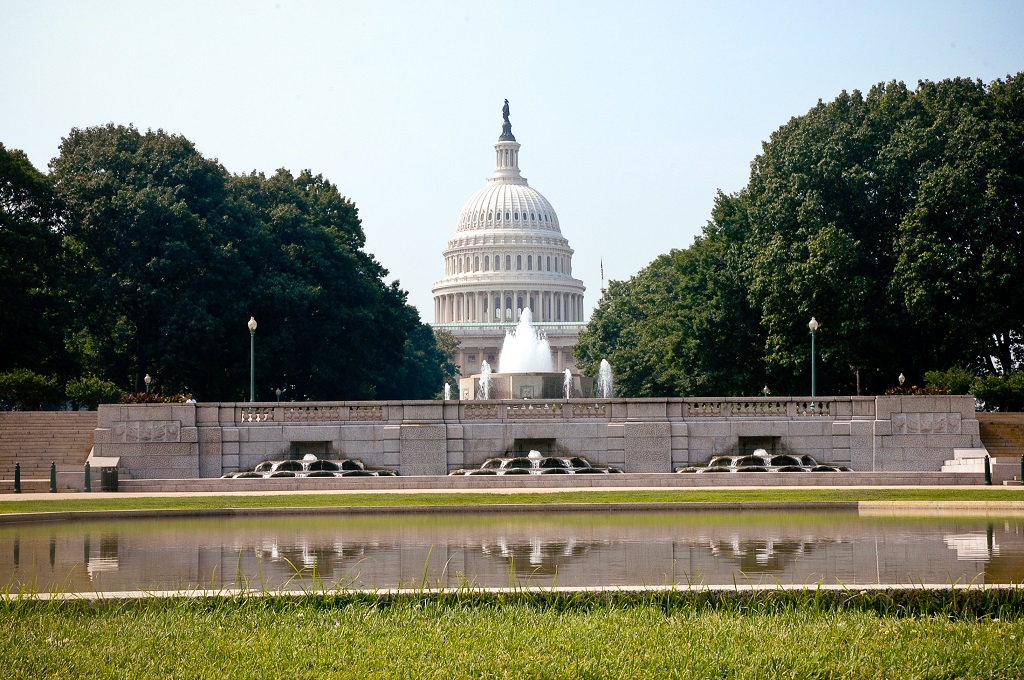 This day should be marked as a day of significance. A day when it was once again proven that every voice, action, and prayer – no matter how small, can make a difference. We realize that we, as World Vision’s advocacy team, are some of the biggest proponents of speaking out and using your voice. Our view may be biased on this, however, the numbers are not.

About a year ago we shared a potentially devastating number – 34 percent. When the President released his budget proposal for FY 18, this was the range of cuts requested to foreign assistance programs. As the omnibus was signed into law this morning, we saw Congress celebrate a negotiation that resulted in cuts of about six percent to total funding for foreign assistance programs in FY 17.

The $55.8 billion – 94 percent of FY 17 totals – for the foreign assistance budget (though a large number, still just about 1% of the total budget) is a good start. The evidence is clear: Congress listened and responded. As negotiations evolved, talks of 20 and 10 percent cuts provided some relief but did not ease worries – any cuts to this small budget are significant for those who live in poverty. We look forward to seeing advocates’ continued work to fight proposed cuts once again and to help strengthen foreign assistance in order to meet growing need in the world.

“World Vision appreciates that once again, Congress has rejected the Administration’s drastic cuts to foreign assistance. The Fiscal Year 2018 omnibus appropriations bill ensures that U.S. leadership in addressing critical humanitarian and development challenges around the world will continue, demonstrating our values and compassion, and doing what is in the best interest of the United States to support strong economies, democratic principles and the growth of new trade partners. We are incredibly grateful for those who advocated both publicly and behind the scenes for every critical dollar.

But while we affirm the work of Congress in support of strong funding for critical accounts in this bill, we know that needs are great and growing greater every day. Increasing base foreign assistance funding from FY17 levels shows bipartisan recognition of these needs, but in FY17, additional funding was also needed to respond to several humanitarian crises, life-saving needs that have not gone away in places like South Sudan, Syria and Yemen.

It is unfortunate that it has taken until March – nearly six months after the end of the fiscal year – to finalize foreign assistance funding. We know this has an impact on planning for programs and getting funding out efficiently to the places where it is needed. I hope that for Fiscal Year 2019, Congress will look at ways to improve the budget process and will continue work to get International Affairs budget back to the Fiscal Year 2017 level of $60 billion.”