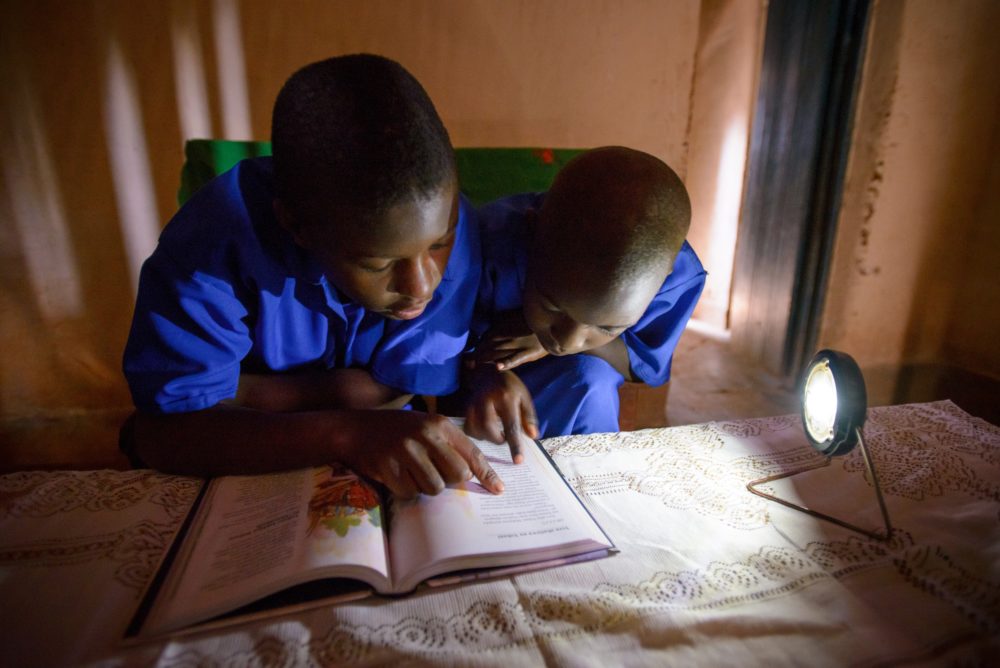 By Ken Wytsma, founder of The Justice Conference

I often use the phrase “Theology of Justice.”

In fact, it was one of the founding ideas and goals of The Justice Conference—to discuss and promote a theological understanding of justice.

But what does a “theology of justice” mean?

There is a symmetry and informing of those two pursuits.

When a child walks with and participates in something the Father does, cares about, or loves there is a degree of “like-mindedness” gained that otherwise wouldn’t be there to the same degree. A son who goes fly-fishing with his dad (who is an avid fisher) comes to a deeper understanding of and appreciation for what his father loves and appreciates than if he never went down to the river with him.

In the same fashion, we come to know God better as we understand justice—it is what he loves and appreciates. “For the LORD is a God of Justice.” (Isaiah 30:18)

The question, then, is whether social justice is part of the Biblical mandate for justice. Meaning, does it fit with what the Bible says about God’s justice more broadly?

The answer is a resounding yes.

Social justice has to do with protecting and standing with the vulnerable in society as well as working toward equality in the systems and structures that govern society. This, understood rightly, is a lot more about empowerment, voluntary service, and recognizing the dignity in every person. Helping to fight trafficking, standing against gender violence, advocating for racial equality, caring about AIDS orphans, and recognizing that poverty, however earned, is still something worth caring about because of the worth, or the Image of God, in every person.

If God is a God of justice, then justice matters in every sphere—from international justice to criminal justice. And, as the fair balance of scripture demonstrates, this certainly includes justice in society, or “social justice.”

“Religion that God our Father accepts as pure and faultless is this: to look after orphans and widows in their distress and to keep oneself from being polluted by the world.” James 1:27

“He has showed you, O man, what is good. And what does the LORD require of you? To act justly and to love mercy and to walk humbly with your God.” Micah 6:8

This piece was originally posted on the World Vision blog as a part of our January biblical justice series.

Ken Wytsma is a leader, innovator, and social entrepreneur, and the president of Kilns College, where he teaches courses on philosophy and justice. He is the founder of The Justice Conference—an annual international conference about biblical justice and God’s call to give our lives away. A church planter and lead pastor at Antioch Church, Ken lives in Bend, Oregon, with his wife, Tamara, and their four daughters. Ken’s first book, Pursuing Justice, was released in 2012 and his second book, The Grand Paradox, releases January 27.