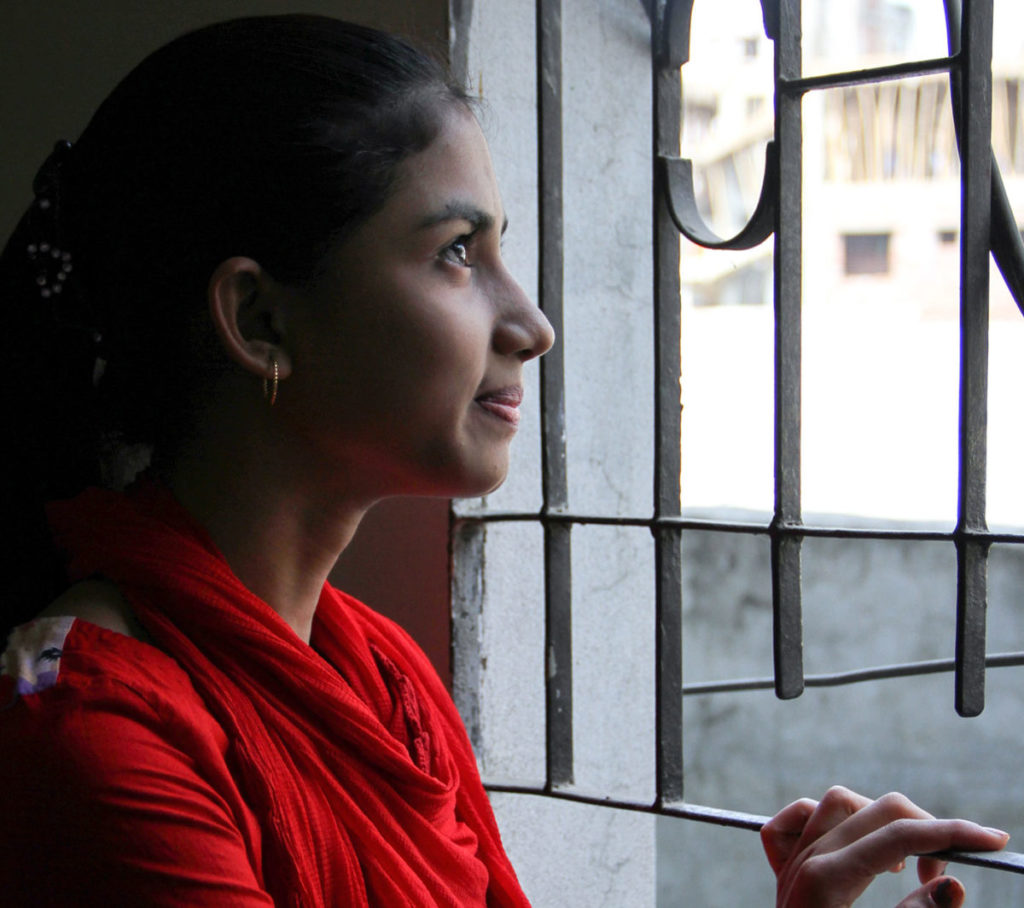 Yesterday, Sunday June 12, was World Day Against Child Labor, a day created to help bring attention to the 168 million children who are working instead of going to school, playing, being in a safe place, and simply enjoying childhood. Of those, 85 million children work in hazardous and unsafe labor conditions and 5.5 million are in forced labor. Forty-four percent of the child labor population is between the ages of 5 and 11.

It does not have to be like this. Men, women, and even children around the world are raising their voices to end child labor. This is a story of one brave teenage girl speaking out for children at risk of child labor everywhere.

Shuvolota Akter, a 14-year-old girl in Bangladesh, has a bold character that makes her the ideal candidate to lead her World Vision established children’s club and child forum. The forum gives her a platform to speak out against violations of children rights in her community. However, a few years ago, before Shuvolota was encouraged to go to school, her future didn’t seem as bright.

Her mother, Julekha Begum, says: “Because of poverty, I wasn’t educated and got married at an early age. But God has given me the opportunity to educate my children, so I’ll make sure they carry on studying.”

In 2009, World Vision kick-started her family’s progress to security by enrolling Shuvolota in its child sponsorship program.

Shuvolta describes how the organization’s local awareness events inspired her mother to give her a higher education despite belonging to a traditionally patriarchal middle-class family.

“World Vision helped me from the very beginning,” she shares. “My parents wouldn’t have sent me to school otherwise. My mum didn’t think about my education then because she didn’t go to school.”

Shuvolota shares how to advocate for children in regards to child labor, child marriage, and child abuse with her club members and community when she’s not enjoying the organization’s free dance, singing, and art classes.

“I could have had an early marriage like my mum, but I didn’t,” adds Shuvolota. “Now my dream is to be a police officer, [and] to bring justice to our society. And I want to thank World Vision for staying with me and shaping my life.”

Before Shuvolota was born, her mother and father were homeless and forced to wash in the river after moving to Dhaka in 1992. Julekha found city life tough, and her university-educated husband only able to find menial work offering a minimal wage.

With no other choice, the couple moved into a shared shack in an overcrowded slum. Taking a job in a clothing factory, Julekha worked for 12 hours a day to earn just 40 Taka (50 US cents), enough to buy two of the second-hand dresses she wore.

Such extreme poverty seems a world away now for Julekha, who recently invested significantly in her rented boutique, which contributes to her family’s monthly income of 20,000 Taka.

Her mother still remembers struggling to pay 700 Taka (nine US dollars) a month to rent their former ramshackle home. Today, their monthly rent is ten times as much, an amount they can easily afford. But, Shuvolota is the jewel of the family as well as at school, offering hope to her mother for her child’s future.

Julekha shares: “She’s the first girl in our family to have continued education after primary school. She’s had great results, even better than her brother’s, and her teachers are very proud of her.”

Because of her education and family’s support, Shuvolota has been able to flourish, find her voice, and make a difference for her community.

“Now I know about the negative effects of child marriage, child labor, and child abuse, and I’m not afraid to stand in front of lots of people to demand child rights,” she says. “I know education is a basic right and we have the right to speak up. And girls are now respected in the family and community.”

You too can speak out against child labor by asking the U.S. House of Representatives for continued support for the International Labor Affairs Bureau, which works to fight child labor. Send an email today!