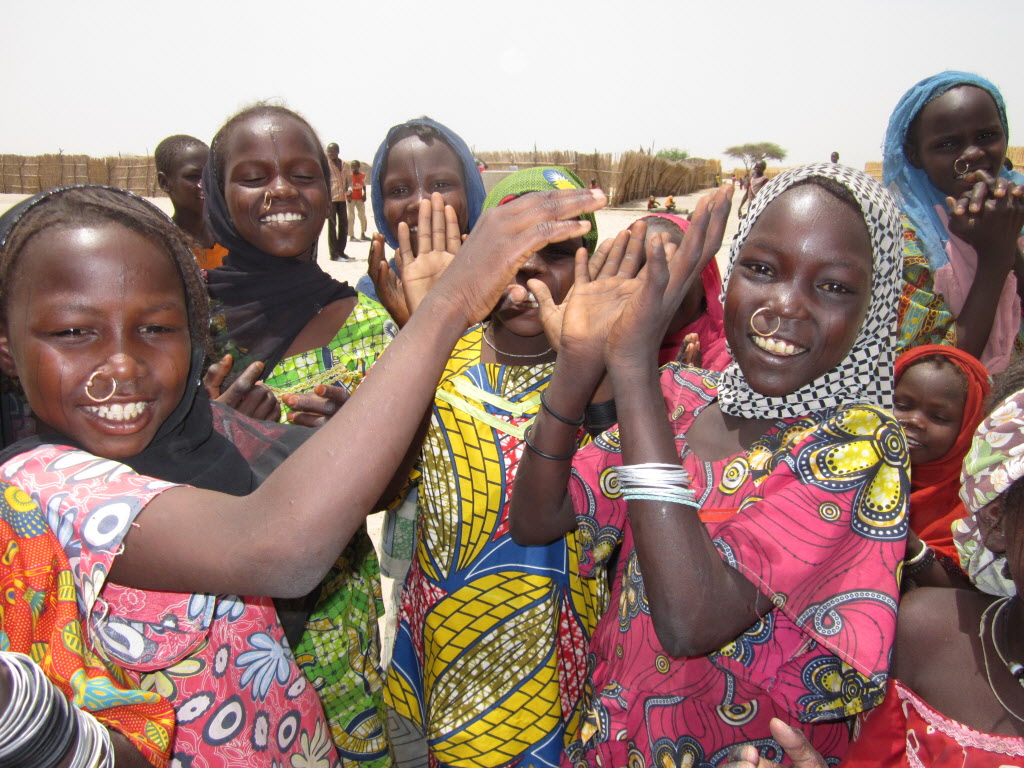 Yesterday afternoon, the House passed the Frederick Douglass Trafficking Victims Prevention and Protection Reauthorization Act of 2017 (TVPRA) without objection! Since the bill was introduced in April, advocates have continually reached out to their Representatives communicating the importance of this bill, especially for the more than 20 million people in the world who are trafficked and for children in forced labor.

“Every human life is of infinite value. We have a duty to protect the weakest and most vulnerable from harm.”
-Representative Chris Smith (NJ)

During floor debate, the bill’s original author, New Jersey Representative Chris Smith, shared the importance of this legislation. The legislation is both, “comprehensive and bipartisan,” and is, “a whole-of-government approach, designed to strengthen, expand and create new initiatives to protect victims, prosecute traffickers and prevent this cruelty and exploitation from happening in the first place.” Along with other organizations, he also acknowledged World Vision’s support of this bill and work to help get this bill passed – so we want to thank you; without your advocacy World Vision would not be as strong!

Once the Senate passed their version of the bill, the two bills will have to be reconciled for any differences before going to the President’s desk to be signed into law. Here is a quick refresher on how a bill becomes a law!

Q. Why is the TVPRA so critical, now?

A. The Trafficking Victims Protection Act is the cornerstone of U.S. anti-trafficking law. First introduced in 2000, it was designed to be reauthorized every few years so that it could be updated to stay up with new trends in trafficking and tactics of human traffickers (for example, think of the role the internet now plays). The current version of the TVPRA will expire at the end of September.

If Congress fails to pay attention to this legislation, or if it becomes caught up in gridlock, current laws to fight human trafficking at home and abroad will expire. The bigger risk is that this sends a message to the world that the U.S. has made a choice to no longer be a leader in this area and is not committed to fighting the evils of human trafficking, child exploitation, and forced labor.

Q. Who is going to make the difference?

A. You! It may sound cheesy, but it is true. Advocates have been a persistent voice, helping the House version move so quickly (including sending over one hundred messages in just a few hours on Monday, leading up to the vote this week). Congress will pay attention to what they hear voters making noise about. Over 20 million people, including children are victims of trafficking. This is who you speak for.

Learn more about the TVPRA.

Photo: In Chad, World Vision sets up safe spaces to support the needs of boys and girls affected by the Boko Haram crisis. © 2017 World Vision