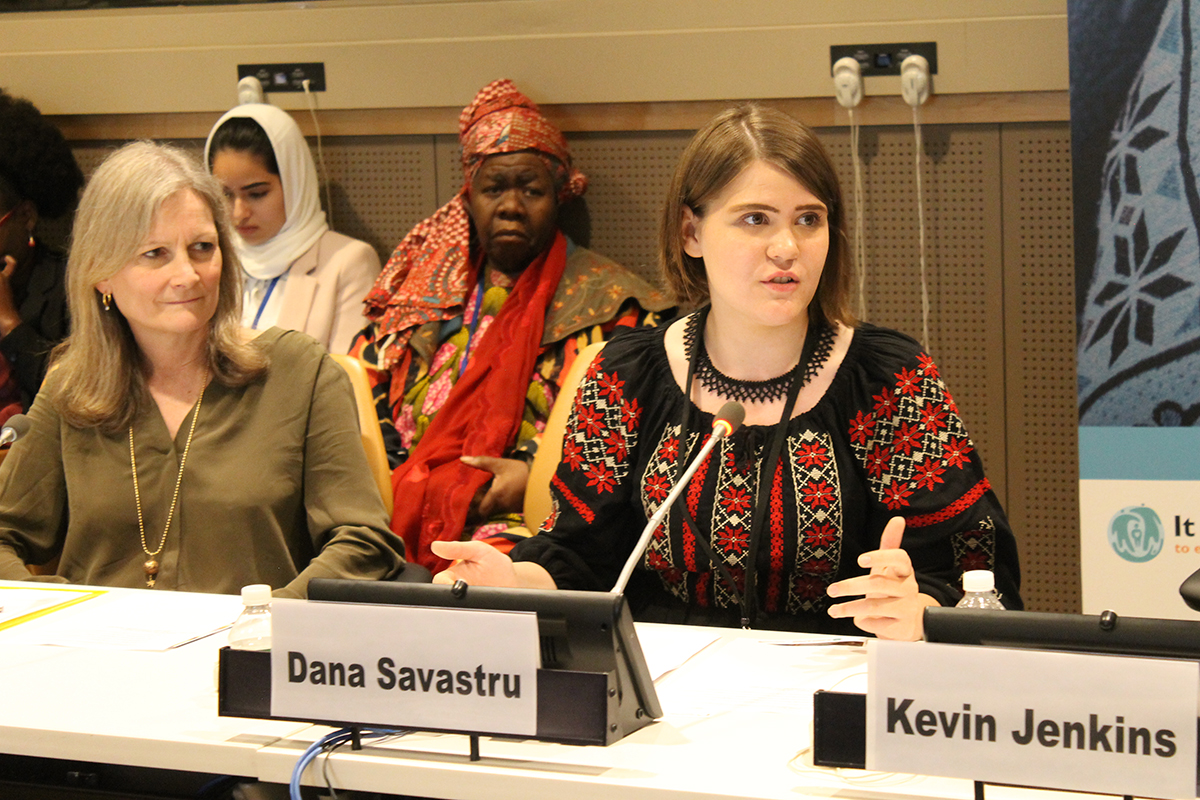 At World Vision Advocacy, our efforts are intended to amplify the voices of the unheard, and whenever possible, we let the children and families living in extreme poverty speak for themselves. (Remember in the book of Isaiah, when God said that the poor would play the primary role in the restoration of their communities?)

That’s why we’re lifting up the World Vision Global Young Leaders! This group of 60 children and young people from more than 25 countries around the world are passionate about ending violence against children. When they commit to a year in the Young Leader program, they’re provided with training on leadership, public speaking, and writing skills. They’re also educated on children’s rights, civic engagement, advocacy techniques, and campaigning tools.

Then, World Vision helps create the space for their voices to be heard! Whether at a community event or a roundtable discussion, the youth leaders are able to communicate their own experiences and the experiences of their peers. That allows them to influence others, helping contribute to making positive changes in their communities and countries.

The young participants also engage virtually with their networks using online methods for wider participation, representation, and inclusion. And some of the youth leaders have even made appearances at regional and global events to ensure that children and young people’s voices are represented at high-level forums.

For example, Dana, a Young Leader from Romania, spoke out against violence against children at a United Nations event in New York City: “Together, boys and girls, young leaders and grown-ups, have to take action and one of the first steps is to be engaged in actions and campaigns against violence,” she said. “I am a young leader and I dream of a world without violence, based on peace and respect.”

Photo: At the “It Takes A World” campaign launch at the United Nations in New York, Youth Leader Dana Savastru from Romania spoke about violence against children.  ©2017 World Vision, Christina Voigt LeBlanc.