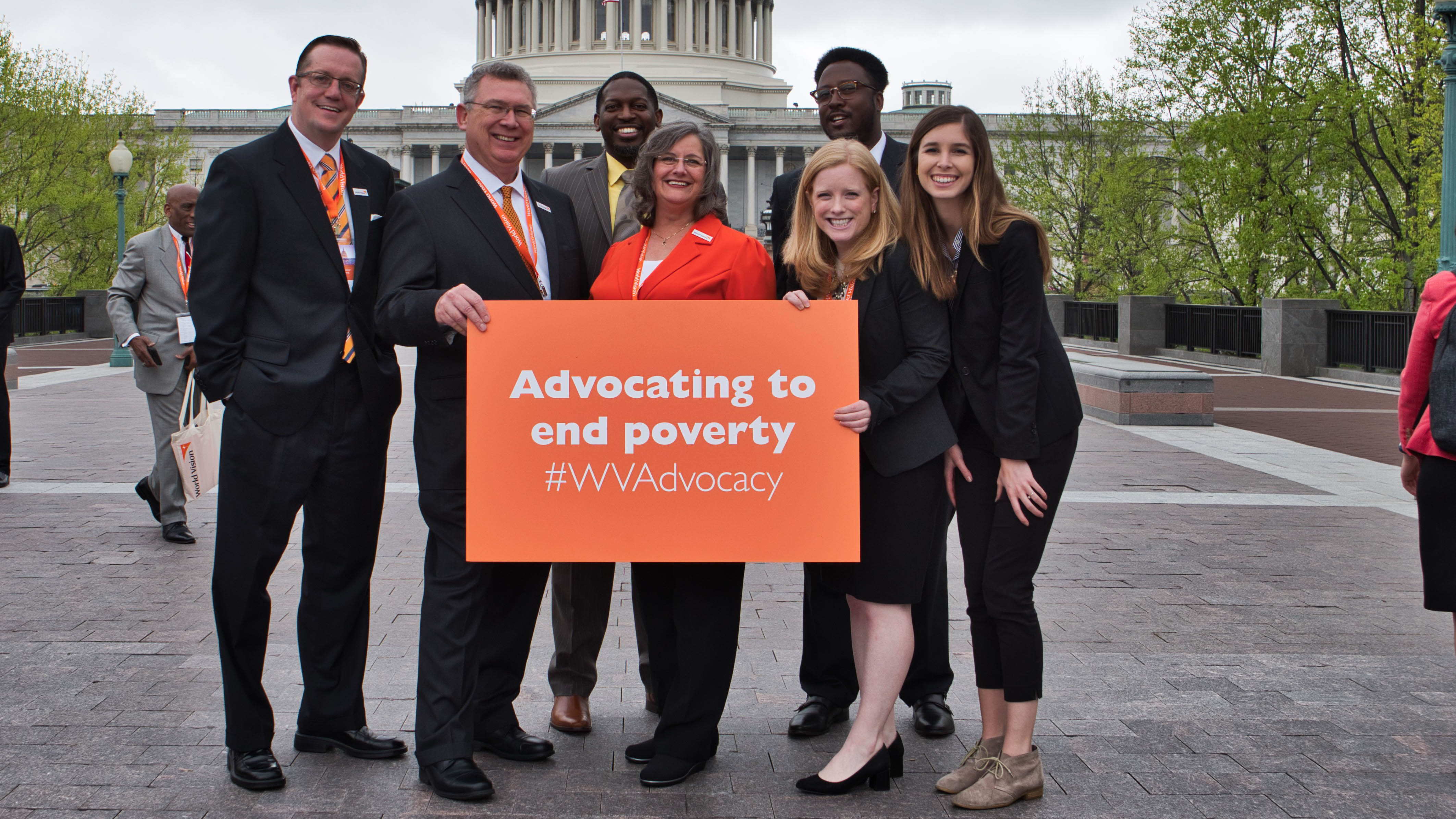 March was a busy month, both on Capitol Hill and in the home states of our amazing advocates. But of course, it’s easy to stay busy when you’re advocating for safety, health, and opportunity for every child!

As we speed ahead toward spring and summer, it’s important to remind ourselves of everything we’ve already accomplished together. Here’s a quick look back at our March advocacy highlights:

World Vision advocates ask Congress to remember the most vulnerable:

Since the U.S. budget appropriations season is in full swing during March, many of our advocates were busy reminding their representatives to prioritize children. When the administration’s proposed budget included a 24 percent cut to U.S. foreign assistance, our advocates went to work. Advocates sent 676 emails in support of foreign assistance, encouraging our leaders to continue investing in sustainable interventions for people in poverty.

Some amazing folks in our Volunteer Advocate Community also took the next step by making time to meet with the offices of their representatives directly. In March, World Vision Volunteer Advocates held six in-person meetings around the country to speak up for children. Way to go!

Four of those meetings asked for robust support of the Global Fund to Fight AIDS, Tuberculosis, and Malaria. Those four meetings, combined with 81 emails in support of the Global Fund, sent a clear message to our leaders that it’s time to eradicate these disease for good. Another in-person meeting asked for funding for the Displaced Children and Orphans Fund, and another asked for funding so the U.S. can continue to combat child labor around the world.

“The representative was such a normal, everyday person and it didn’t feel like an overly formal conversation. It was just going and talking to somebody about something I care about who was willing to listen to me.” — Davis Rhodes, Volunteer Advocate

Hundreds of emails flood Congress: Thanks for supporting Maternal and Child Health!

It’s clear that our advocates care a lot about children — in addition to holding these meetings, advocates sent a whopping 1,277 emails urging representatives to sign on to the Maternal and Child Health letter introduced in March. The letter supports continued funding for nutrition and vaccine programs that have been proven to reduce the mortality of mothers and children.

Those emails made a difference, and 146 representatives signed on to the letter in support of moms and kids.

Advocates can have amazing impact on the decisions of their representatives when they take time to speak up. It doesn’t take special knowledge or even a lot of time to be an effective advocate — it just takes someone who believes that God calls us to act and that change is possible!

Thank you to everyone who got involved in March by emailing, scheduling a meeting, making a call, or sending a tweet. Our voices can make a difference, and when we look back at March, we see that they did!

Interested in joining the World Vision Volunteer Advocate Community? Sign up to get more information about how to increase your impact!