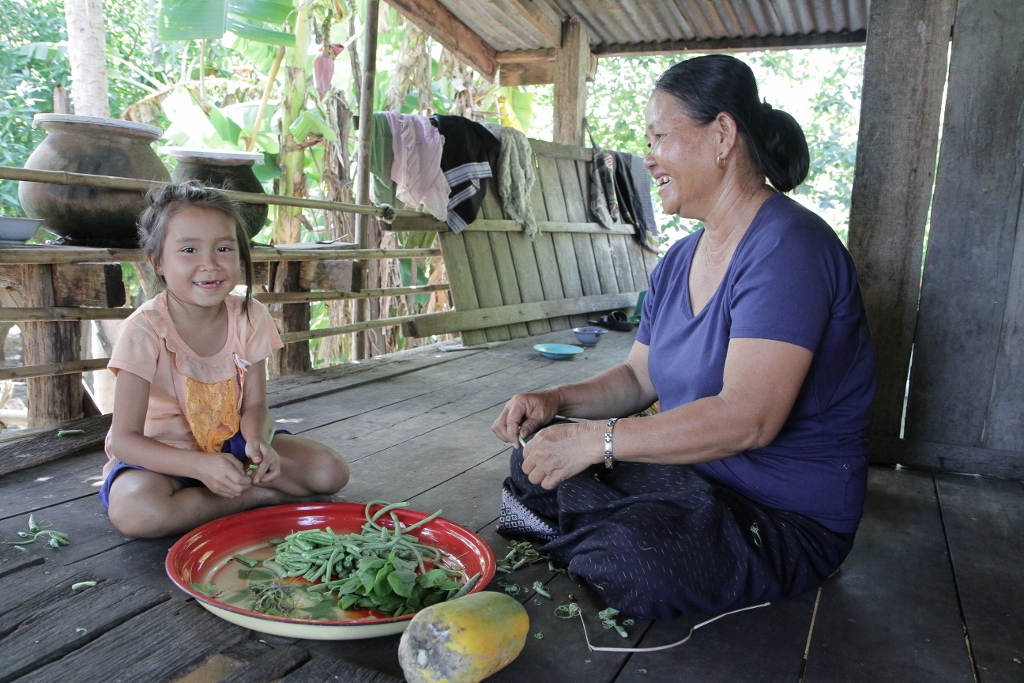 This past spring, thanks in great part to World Vision advocates, the Global Food Security Act (GFSA) passed both the U.S. House of Representatives as well as the U.S. Senate. Three years in the making, the GFSA is a bipartisan effort that will have a significant impact on efforts to end hunger and malnutrition around the world. It builds off the success of the U.S. government’s flagship food security program, the Feed the Future initiative, which is currently in 19 countries around the world.

With passage of the bill in both congressional chambers, one might assume the next step would be for the bill to go to the President’s desk for signature into law. However, the House and Senate passed different versions of GFSA, but only one version can be sent to the President. While there are a few possible options to reconcile the differences between the two, members of the U.S. House of Representatives have recently decided to review and consider the Senate version and, just last week, this version passed out of the House Foreign Affairs Committee. This was an important step, and now we are one final sprint away from GFSA being signed into law.

Will you take a minute to contact your member of Congress and urge them to ask U.S. House Leadership to bring the Global Food Security Act to the House floor for a final vote?

Passage of this important bill will support millions of economically poor and marginalized people in growing their own way out of poverty, ensuring a more promising, sustainable future for thousands of communities around the world. And the law promotes nutrition programming and recognizes the critical role that women play in agriculture, nutrition, and household food security.

The finish line is near, and we have reached this critical moment thanks in part to the efforts of World Vision advocates, who in just this year alone generated over 5,000 emails and nearly 350 calls to Congress in support of the GSFA. Using this momentum, we must urge the U.S. House of Representatives to take swift action and work with House leadership to enact the bill and bring it to the President’s desk.

If we can accomplish this feat, an important contribution will not only be made towards efforts to end hunger by 2030, a global goal the U.S. government supports, but it will also ensure that even more men, women, and children around the world have the support and training they need to prosper and thrive.

As Pope Francis recently shared in his remarks to a group of farmers visiting the Vatican, “[c]are for the earth, making alliance with it, in order that it may continue to be, as God wants, the source of life for the entire human family.” By passing the GFSA and urging the President to sign it into law, we have a real opportunity to promote the value of agriculture development in being a source of life for God’s people throughout the world.

Send an email to get the Global Food Security Act across the finish line today! Click here to send an email.

Photo: Sin, (left) learns how to cook vegetables from her mother. “I like beans, they’re sweet,” Sin says. They now know how nutritious vegetables like beans are, thanks to the World Vision Food Security Project started in their village. © 2015 World Vision