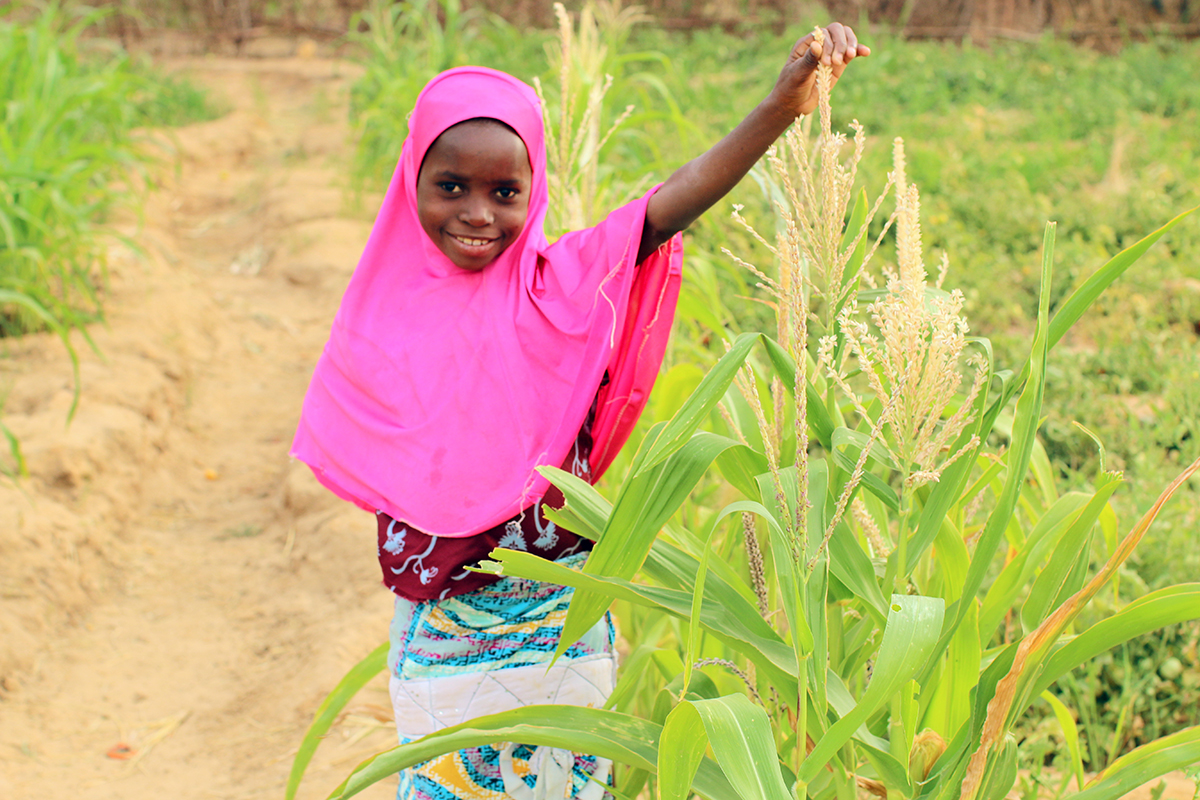 Now that we’re officially into the fall season, we’re looking back at September and recognizing all the incredible work our advocates did to finish the fiscal year on a strong note! From writing letters to the editor for their local paper to meeting with their legislators, World Vision advocates didn’t slow down this month — and we’re so grateful for their efforts!

Before we thank the advocates who were working hard around the country, let’s celebrate some big wins that happened on Capitol Hill! Last week, Congress reauthorized the Global Food Security Act! That’s great news for children around the world who don’t get enough nutritious food to eat every day. Also last week, Congress took a step to reauthorize PEPFAR, continuing amazing progress that’s been made in the fight against HIV/AIDS. In both cases, advocates like you spent time and effort raising their voices for these bills. YOU followed God’s call to seek justice, and HE provided a mighty outcome! Join us today in praise to God, as well as sincere thanks to Congress for valuing children around the world.

THANK YOU to the seven dedicated advocates who met with the offices of their members of Congress in September on issues from ending violence against children to protecting funding for food assistance! Meeting in-person with your members of Congress is vital to developing relationships with legislators, which can lead to a big impact down the line.

Letters to the Editor

By writing to your local paper, you can get the attention of your community and members of Congress about important issues that impact the world’s poor and explain how we can help make a difference. In September, ten World Vision advocates did just that and submitted letters to the editor at their local papers! The letters outlined the benefits of foreign assistance and the importance of discussing issues of global poverty, and were aimed at changing the dialogue surrounding the upcoming elections. We are so grateful for all World Vision advocates this month, whether you wrote a letter, took an online action, took a meeting, or even just read an email. If you’d like to do even more next month, click here to learn how you can get more involved.

Inspired to take action for kids around the world? Join the World Vision Online Advocate Network and we’ll email you each week with easy actions you can take to advocate for justice for families around the world!   Photo: “The cornstalk and I are almost the same size!,” says 8-year-old Ramatou in Niger. ©2018 World Vision
FacebookTweetPinEmail