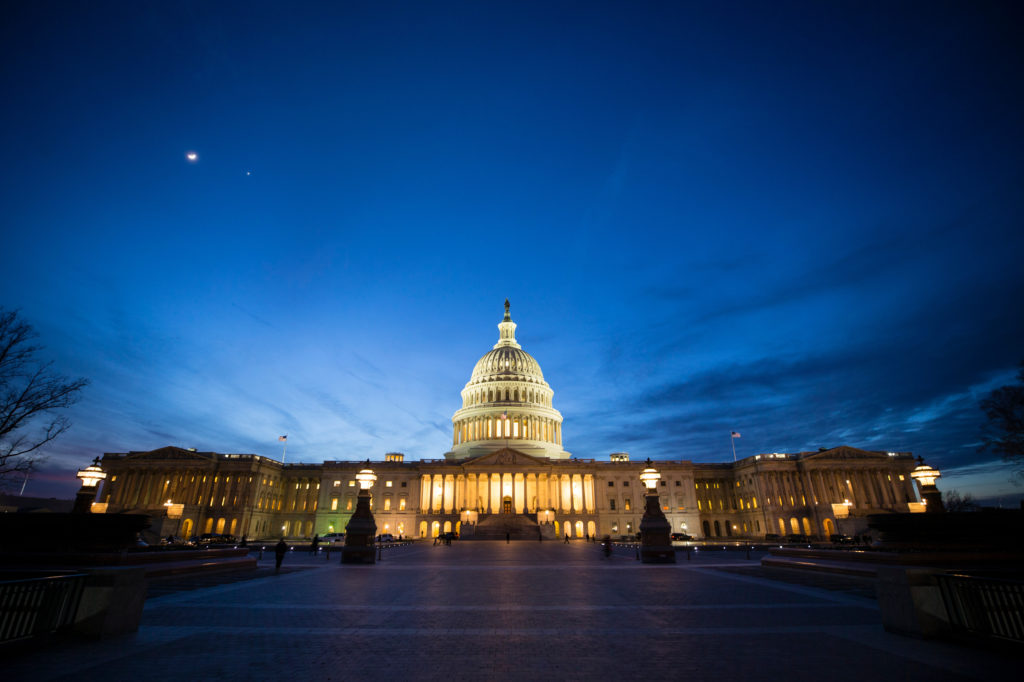 On February 12, the Administration released its budget proposal for FY19. While this budget is not binding, it does lay out the White House’s priorities and may influence the decisions Congress makes. To uphold World Vision’s mission, including to follow our Lord and Savior Jesus Christ in working with the poor and oppressed, promote human transformation, and seek justice, we have joined other leading humanitarian, development, and global health organizations to call upon Congress to sustain and protect the International Affairs Budget in FY 2019 at a minimum of current FY 2017 levels. Support in Congress is critical to ensure strong U.S. global leadership through poverty-focused development, global health, and humanitarian programs.

World Vision is deeply concerned with the Administration’s FY 2019 International Affairs budget request, which for the second year in a row proposes to slash funding for effective, lifesaving, foreign assistance accounts. These accounts help create a safer and more secure world, especially for children. At a time when global crises continue to grow, this budget proposal shows a lack of understanding of the significant value of U.S. foreign assistance, including partnership to reach the most vulnerable.

Overall, the Administration is requesting a 30 percent cut from FY 17 levels to the agencies that support foreign assistance programs. These cuts are deep and and far greater than cuts to any other agencies. People who are marginalized, who have been affected by conflict, or who live in under-resourced countries will be negatively impacted by the cuts outlined below. Some of these programs fall outside of the primary foreign assistance agencies, but fund international development through other channels. Comparisons are to the FY17 budget – specific allocations for FY18 have not yet been announced.

Global health and related accounts help provide children with the best start by beginning with a focus on a healthy mother. Health is further fostered through vaccines, nutrition, and programs that fight to end diseases such as malaria, tuberculosis, and HIV/AIDS.

Humanitarian accounts primarily focus on helping people who have been forced to flee their homes, are affected by conflict, or affected by natural disasters. Globally, 65.6 million people (1 in 13) have been forcibly displaced from their homes. This number is unprecedented.

An estimated 815 million people in the world go to bed hungry each night. This number has been steadily declining over the past decade with implementation of successful programs, but recently rose from 795 million. This rise is largely attributed to conflict and increased climate shifts. Of children under age 5, approximately 155 million are stunted, meaning they are not only small in stature but have affected brain growth and development as well.

More than 1 billion children in the world – half the world’s children, are affected by a form of violence. This includes forced labor, early marriage, trafficking, gender based violence, and the list goes on. Violence against children, in all its forms, takes a disastrous toll on physical, mental, and social development.

What can you do?

Congress does not prioritize the topics they do not hear about. Ask your members of Congress to be a strong voice for international development. Let them know that you would like them to only support budget deals that sustain foreign assistance funding.