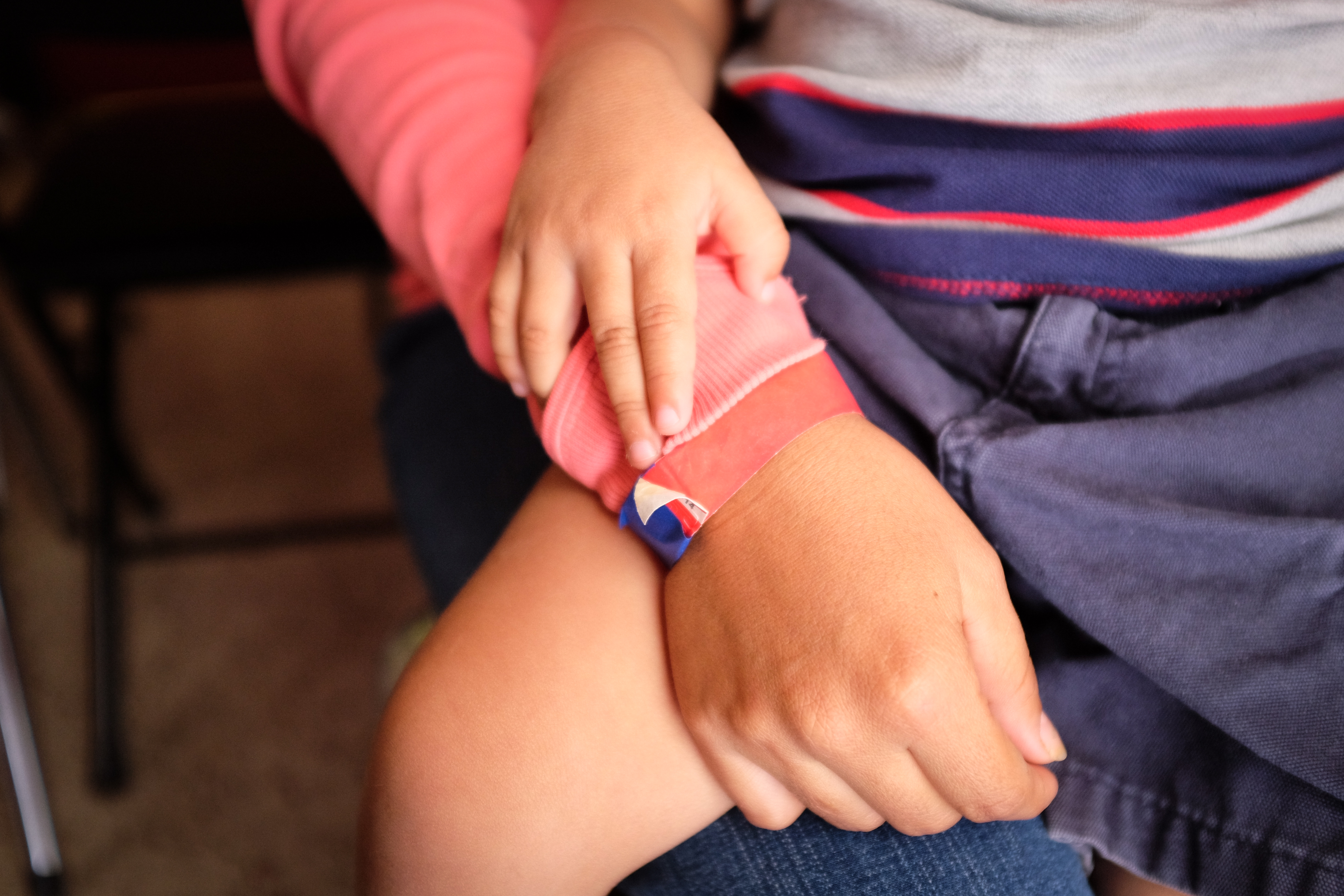 Read World Vision’s statement on family separation and the situation at the border here.

Q: What is the current situation at the southern U.S. border?

A: Over a five-week time span, at least 2,300 children migrating from Central America were separated from their parents at the U.S. border after the Administration instituted a “zero tolerance” approach to migration and asylum seekers, triggering criminal processes for adults and separation from their children while their asylum applications are being considered. This migration is driven in part by extreme violence and crime in Central America.

Q: Why are children coming to the U.S. southern border?

A: There are many drivers of displacement and migration and each case is multi-dimensional. While natural disasters undoubtedly force families from their homes, increasingly families are pushed into situations of displacement due to a broad range of negative political, economic, and social developments. Factors include violent conflict, political conflict, persecution (or the threat of persecution), loss of natural resources and changes in climate, lack of economic opportunity, or oftentimes a combination of these in combination with other factors. For the majority of children and families at the southern border, violence is the primary driver of migration.

Q: Last week the Administration issued an executive order, Affording Congress an Opportunity To Address Family Separation. Will this solve the problem of families being separated?

A: The executive order gives Congress time to figure out a solution for newly arriving children – they will not be separated from families or guardians. Under the 1997 Flores Agreement, decided in Federal court, children cannot be detained more than 20 days. If the Administration continues to detain those seeking asylum in the U.S. and the process to approve or deny their asylum application takes longer than 20 days, there could be renewed risk for separation since the parents would remain in detention and the children would not.

Q: I have seen pictures of detention sites that look safe – the children have beds, and food is provided. Is there really a risk of long-term harm?

A: Both detention — unaccompanied or as a family — and family separation have proven toxic for children’s overall development and long-term well-being. The long-lasting damage to a child’s well-being starts almost immediately and increases with the duration of the separation or detention. This is especially true if the situation has not been explained to the child in an appropriate way, or the child has experienced previous or multiple adversities.

Family separation and shelters expose children to increased risks of neglect, violence, exploitation, and abuse. Children cannot fully develop without strong emotional bonds with their primary caregivers. This applies to all children — from infants to adolescents. Sudden, forced separation of children from their primary caregivers can inflict harm commensurate with the harm children experience during humanitarian crises such as living in conflict zones.

Family detention has a highly detrimental impact on the long-term well-being of children and their families. In addition to direct adverse impacts on their well-being, detention also diminishes caregivers’ capacity to shield children from long-lasting psychological and cognitive harms.

Q: How can the United States protect these vulnerable children from harm?

A: Children will be more protected if U.S. legislation addresses their physical, emotional, and mental well-being. In Congress, many senators and representatives have introduced legislation around the issue of immigration, and continue to do so. World Vision, along with an alliance of other organizations, urges Congress to pass legislation that includes provisions that do the following:

Q:  Is there legislation that World Vision is endorsing or a bill that I can ask my Member of Congress to support?

A:  While there have been both comprehensive and narrow bills introduced to address immigration and family separation, no piece of legislation has yet fully addressed the provisions World Vision supports to protect children, in addition to ensuring that existing protections for unaccompanied children that World Vision supports under the Trafficking Victims Protection Act remain intact.  In addition to asking Members of Congress to support the four critical provisions to protect children, you can also ask your Member of Congress to:

“When a foreigner resides among you in your land, do not mistreat them.”   –Leviticus 19:33

Update: As of the afternoon of June 27, the House of Representatives passed a bipartisan bill approving $4.6 billion to care for migrant refugees detained at the U.S.-Mexico border. The bill was already passed in the Senate, and President Trump is expected to sign the bill into law. World Vision is grateful to advocates who spoke out on this issue.

Read the latest on the situation at the U.S.–Mexico border.